Premier League clubs must have at least four positive coronavirus cases in their squad before a match can be called off under new guidance issued Wednesday following a number of controversial postponements.

The change comes after criticism of the way some clubs were perceived to be exploiting the previous rules.

If a club could not field 13 outfield players and a goalkeeper either from their squad list or appropriately experienced under-21 players, the match would be postponed.

But that rule included absences unrelated to Covid-19, such as injury or international duty.

There was a growing belief that teams hit by absences of key players were using the flexibility in the rules to have matches called off.

There have been 22 postponements in the Premier League under the Covid criteria since the Omicron variant led to a surge in cases among players and staff in December.

Aston Villa chief executive Christian Purslow recently said the rules were not fit for purpose, while Tottenham were furious at the league’s decision to grant a postponement request to Arsenal for the north London derby.

“Following a club meeting today, the Premier League’s Covid-19 match postponement guidance has been updated to include a Covid-19 impact threshold,” a Premier League statement said.

“From now on, if a club applies to postpone a match on the grounds of insufficient players due to Covid-19, they must have a minimum of four positive cases within their squad.”

The league said the new rules would take effect before the next Premier League fixture, the rearranged match between Burnley and Watford on February 5.

Some top-flight managers had complained that changing the rules mid-season could force them to play weakened teams if four players had Covid, while other sides had benefited from postponements.

But it was reported that no clubs spoke out against the change at Wednesday’s meeting.

“Club applications will continue to be assessed on a case-by-case basis.” 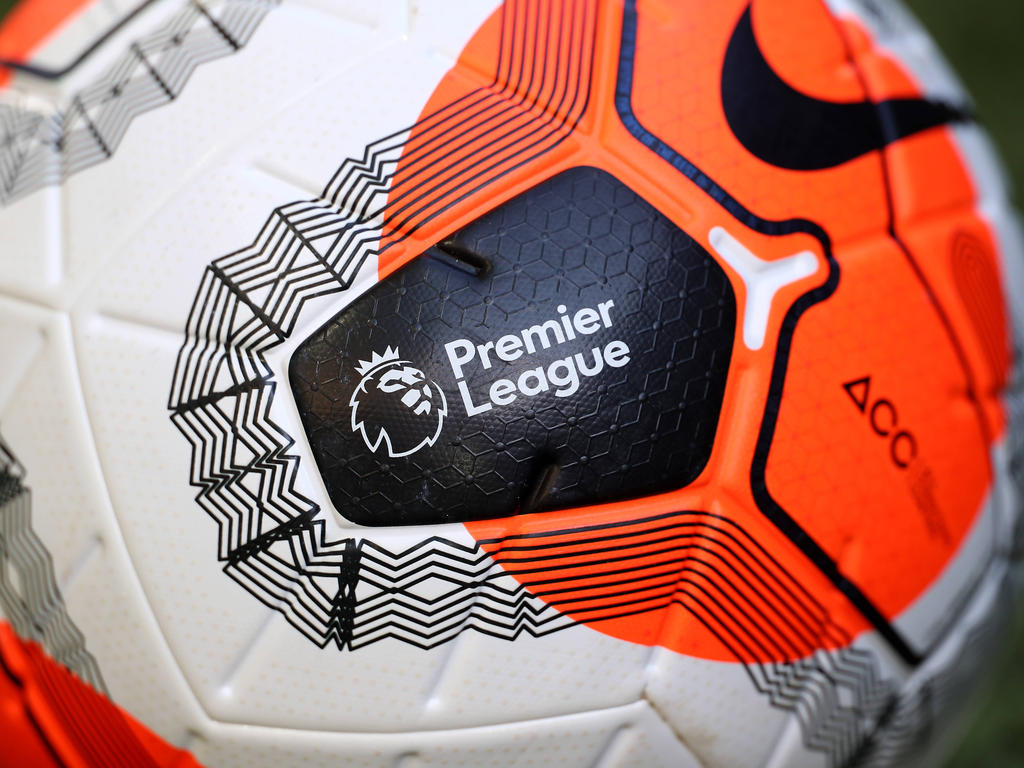