Crystal Palace completed the signing of French under-21 international Odsonne Edouard from Celtic for a reported initial fee of £15 million ($21 million)ahead of Tuesday’s transfer deadline.

Edouard had just one season left on his deal at Celtic and has signed a four-year deal with the Premier League club.

“Scoring goals in the Premier League may be the biggest challenge in my career,” Edouard told the Palace website. “But I’m confident in myself and my team-mates to be successful.”

Edouard progressed through the Paris Saint-Germain academy and spent time on loan at Toulouse before joining Celtic initially on loan in 2017.

The Frenchman hit double figures and scored in two notable victories over rivals Rangers to help the club seal the treble.

After Celtic made the move permanent for a club record £9 million, Edouard went on to play a key role in Celtic securing two more domestic trebles.

In total he scored 86 goals in 179 games for the Glasgow giants and was crowned Scottish footballer of the year in 2019/20.

However, his final full season at Celtic ended in disappointment as the Hoops failed to win a record 10th consecutive Scottish title.

“Odsonne is a player of proven quality. He was a player in high demand and I’m delighted he chose to join Crystal Palace as another fantastic addition to our squad,” said Palace chairman Steve Parish. 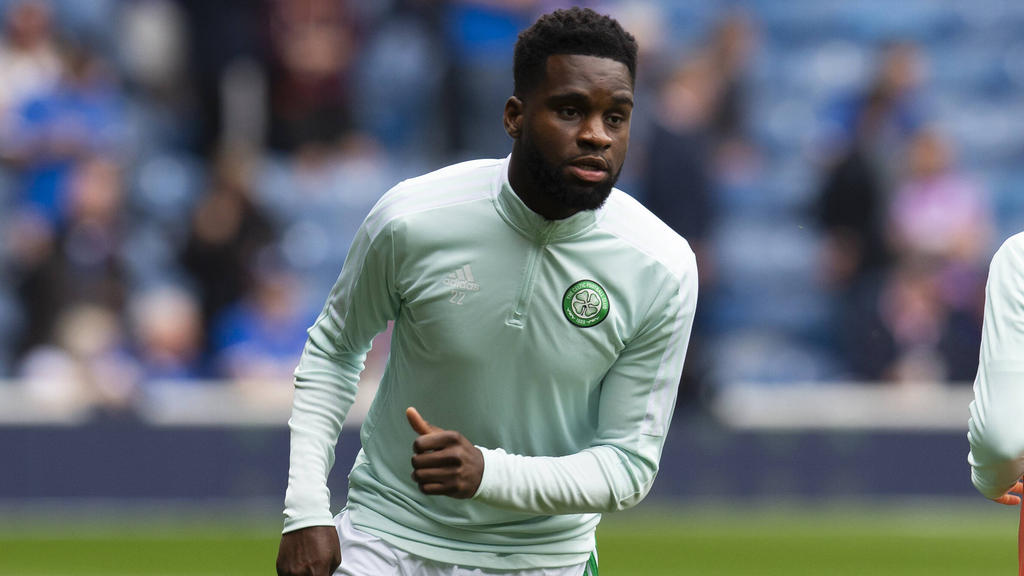