New Zealand forward Chris Wood said on Thursday the chance to join Newcastle was too good to turn down after he signed for the relegation-threatened Premier League club from fellow strugglers Burnley.

Newcastle boss Eddie Howe was seeking attacking reinforcements for his side, with striker Callum Wilson facing eight weeks on the sidelines following a calf injury.

It was thought unlikely that Burnley would sell Wood to a relegation rival but Newcastle reportedly triggered his release clause.

“It was a case of this is a massive opportunity and a massive club, and something that I couldn’t turn down,” Wood said.

“To be honest, I wish I’d left when Burnley were further up the league, but that’s just how it is and it’s just how football is sometimes.

“Nobody can plan these sorts of things, you’ve just got to look at what’s in front of you and how you’re doing with football at the point in time.”

He scored 53 goals in 165 matches for Burnley after joining from Leeds in 2017, including three goals in 21 games this season.

Howe said Wood was an important signing for his side as they attempt to strengthen to make a concerted push for survival.

“He is a very dangerous attacking threat, has a physicality and character that I really like, and he has vast experience in the Premier League,” he said in a club statement.

Newcastle, who have not won a major trophy since 1969, are one place off the foot of the table after a single win in 19 games, just below Burnley on goal difference.

They are hoping to climb out of the bottom three with victory over fellow strugglers Watford, against whom Wood could make his debut in the absence of the injured Wilson, on Saturday.

Wilson told the Footballer’s Football podcast: “While I’m out injured, I don’t think you’re going to get a better striker in the bottom half of the league than Chris Wood. He’ll be a great addition, I think.”

The Magpies hope to add further to their squad this month, with Sevilla defender Diego Carlos linked with the club. 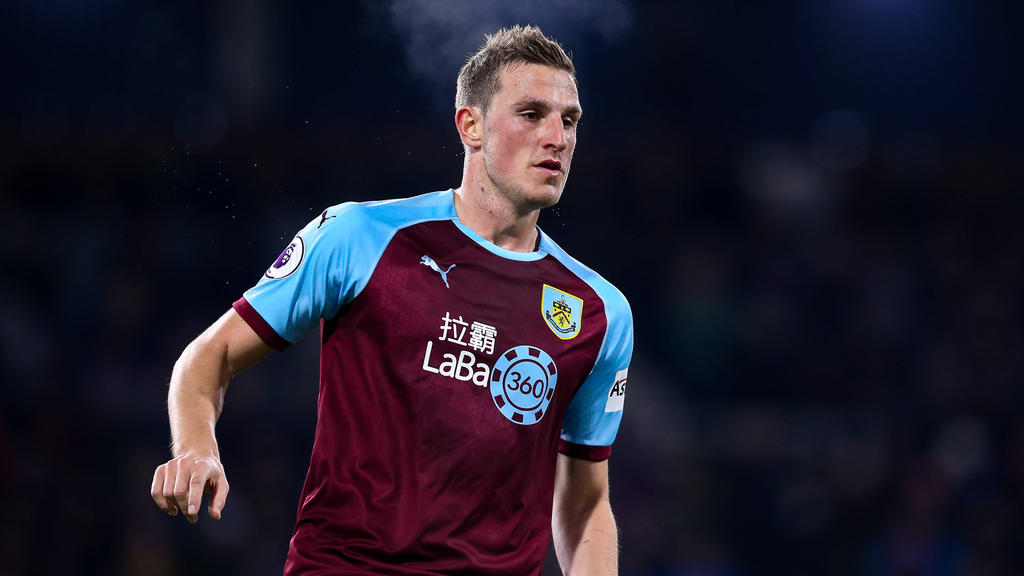