Ole Gunnar Solskjaer believes the race for the Premier League top four will go down to the wire as Manchester United prepare to face Thomas Tuchel’s revitalised Chelsea on Sunday.

United were knocked off top spot by Manchester City on January 26 and a run of just two wins in six top-flight matches means they are now 10 points behind their rivals.

Second-placed United head to the Etihad Stadium for a Manchester derby clash on March 7 but before then they have back-to-back fixtures away to London clubs, with Sunday’s match against Chelsea followed by Wednesday’s game with Crystal Palace.

“We’ve got Chelsea just behind us, we’ve got City away in front of us,” said Solskjaer.

“Of course we can’t let them run further away if we have ambitions of catching them and we can’t give Chelsea too much hope to catch us either.”

Solskjaer believes United are over their recent wobble ahead of the match at Stamford Bridge, where Tuchel has made an impressive impact since succeeding Frank Lampard last month.

The Blues have yet to lose under the German and can halve the six-point gap to United on Sunday as the race for Champions League qualification spots heats up.

“He’s (Tuchel) done really well. It’s never easy coming into a season halfway through so he must be pleased as well. Hopefully we can stop that run. That’s my job now.”

The Norwegian predicted a tense battle for Champions League places with a third of the season still to go.

City, United, Leicester and West Ham are currently in the top four but a clutch of teams, including Chelsea and champions Liverpool, harbour ambitions of dislodging them.

“I don’t think the positions will be decided early,” said Solskjaer. “With this season as well, it’s unpredictable.

“We’ve seen teams going through bad phases then a run and then who knows what’s going to happen with injuries, with how players react to the circumstances.”

Like Solskjaer, Tuchel is well aware of the significance of United’s visit to west London.

Chelsea are unbeaten in eight matches under Tuchel and enjoyed the most impressive result of his reign in midweek when they won 1-0 at Atletico Madrid in the Champions League last 16 first leg.

But Tuchel knows Chelsea’s hopes of securing a top four finish will be dented if United take all three points this weekend.

“Hopefully we can win, this is what we go for,” Tuchel said. “We know that it is a big challenge because of their unbeaten away record so far.

“They are a strong team away, they can defend very compact and they are very good in transition. Whoever plays it will be a big challenge to defend all this, to defend counter-attacks.

“The implications are huge. If we get a win out of this game, it is huge and if they get a win, it is huge for them to increase the difference between us.”

This will be the third time Tuchel has faced Solskjaer this season after his former club Paris Saint Germain met United twice in the Champions League group stage.

“It helps that you know the style, strengths, weaknesses and it helps you to prepare but we won’t show pictures from these games to help the team,” Tuchel said.

“We will focus on the last four weeks as always but to have a clear picture from the last two fixtures gives a pretty good impression on the style they want to play, the spaces where they want to hurt us.” 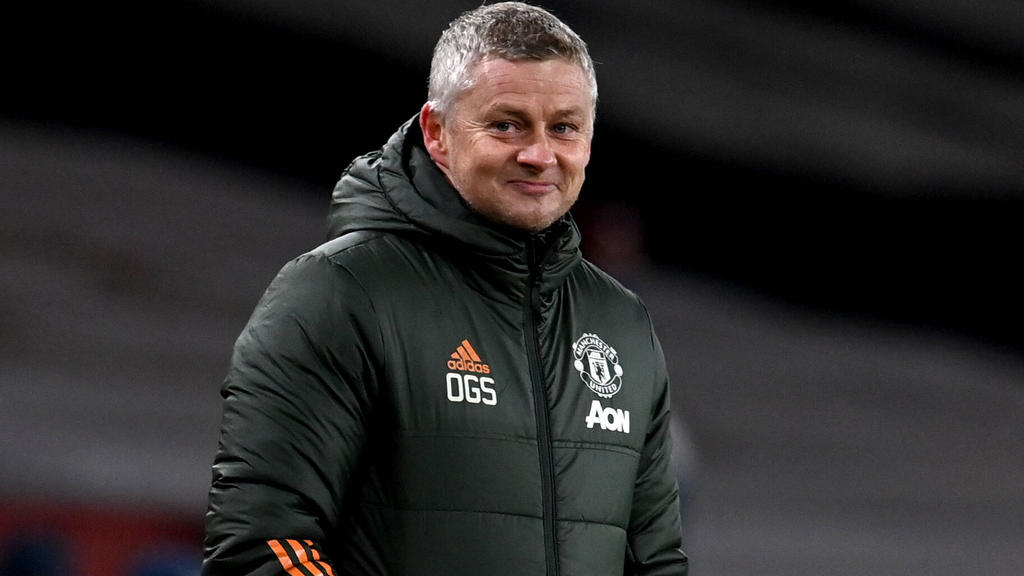