Tottenham have made contact with former manager Mauricio Pochettino — currently boss of Paris Saint-Germain — about a return to the club, according to widespread reports in the British press on Friday.

The 49-year-old left Spurs in November 2019 after five years in charge and was replaced by Jose Mourinho, who was sacked last month.

Media reports say it is understood the London club have spoken to the Argentine, who replaced Thomas Tuchel at PSG in January, regarding the potential prospect of a second spell in charge in London.

PSG missed out on the Ligue 1 title for only the second time in nine seasons and lost to Manchester City in the Champions League semi-finals but won the French Cup.

The French club on Thursday issued an interview on their interview featuring Pochettino, who has 12 months left on his contract, talking about doing “great things in the future”.

“But I still think that with this way of working, and with the desire to be able to develop other types of ideas on the ground, we will do great things in the future.”

Ajax boss Erik ten Hag and Brighton’s Graham Potter have been linked with the Spurs job and Antonio Conte could be in the frame following his exit from Inter Milan just days after winning the Italian title.

Pochettino would likely be the most popular appointment among the fans.

Tottenham mounted back-to-back Premier League title challenges under Pochettino before a memorable run to the 2019 Champions League final, where they lost to Liverpool.

But their form dipped alarmingly at the beginning of the following season and Pochettino was sacked in November 2019.

His relationship with the club — and chairman Daniel Levy — remained strong and he spoke about returning to the club one day.

In an interview in April last year, Pochettino told BT Sport: “Deep in my heart I am sure our paths will cross again. From the day I left the club, my dream is to be back one day and to try to finish the work we didn’t finish.” 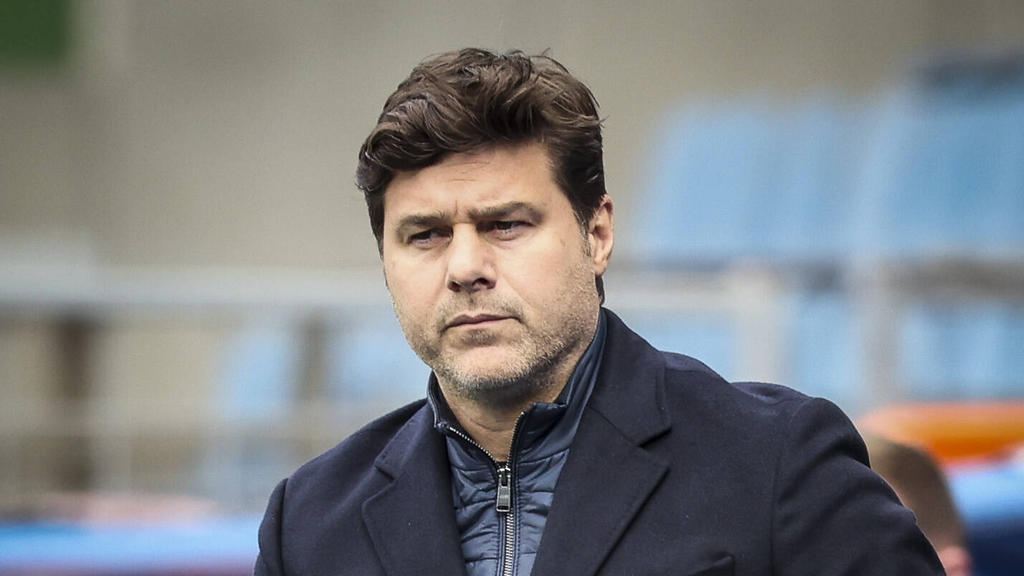 Solskjaer wary of Chelsea challenge in battle for top four

Mourinho has no sympathy for Fulham over fixture switch