Burnley and England goalkeeper Nick Pope is a major doubt for Euro 2020, with the Premier League clu

Burnley and England goalkeeper Nick Pope is a major doubt for Euro 2020, with the Premier League club confirming on Sunday he will have knee surgery this week.

After the operation the 29-year-old will be assessed to see if he can make Gareth Southgate’s squad for the Euros, which is named on Tuesday.

“Unfortunately, Nick is going to need a minor operation on his knee this week,” Burnley manager Sean Dyche told BT Sport, as he was forced to leave Pope out of the season-ending clash with Sheffield United.

“That’s not ideal for him or us and possibly for the England team. We’ll wait and see. It’s nothing too serious, we don’t think, but it still needed doing.

“He was trying to get right for this game to give it a test but didn’t quite come through in training, so he and we have had to make a judgement call on that.”

Jordan Pickford has been recognised as England’s number one for the past few years but Pope was the man in possession of the gloves, having started all three games in the recent international break. 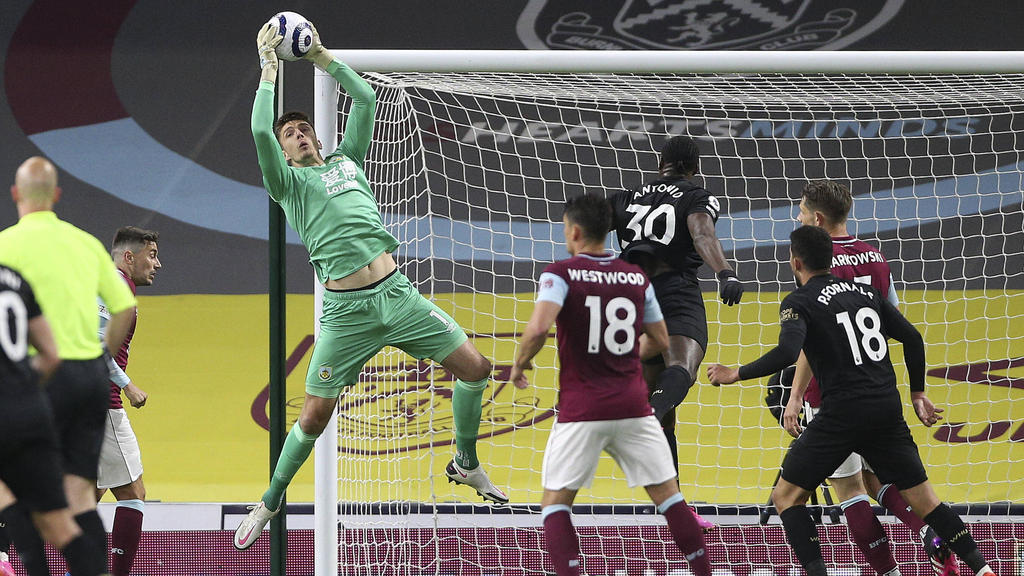