The 47-year-old Premier League boss has put his money into the Wolves Foundation’s £500,000 Feed Our Pack project.

This scheme aims to reduce the impact of food poverty upon Wolverhampton residents who have suffered as a result of the coronavirus pandemic.

The project, which will initially run for three years, has also been made possible by a £250,000 grant from the Premier League PFA Community Fund.

“Wolves fans and the people of Wolverhampton have been fantastic to me since I arrived here almost four years ago, and I wanted to give something back and help the people who are struggling during the pandemic,” said Portuguese manager Nuno.

“When you live in a city, you see and hear how people have been affected, but it is also a great city where people help and support each other and this is a really important project from the Wolves Foundation.

“Together we are stronger and I hope our supporters will want to join in and make sure we look after those people in our community who need it most during these really difficult times.”

Will Clowes, head of the Wolves Foundation, said: “The pandemic has affected Wolverhampton as it has so many other parts of the country, and as Wolves’ official charity we feel it is only right to launch one of the most ambitious and potentially impactful projects that we have ever taken on.

“We are extremely appreciative of the initial grant from the PLPFA fund, and then Nuno’s generosity in matching their investment, and will also be looking for fans and people from the city to support Feed Our Pack over the coming weeks and months.” 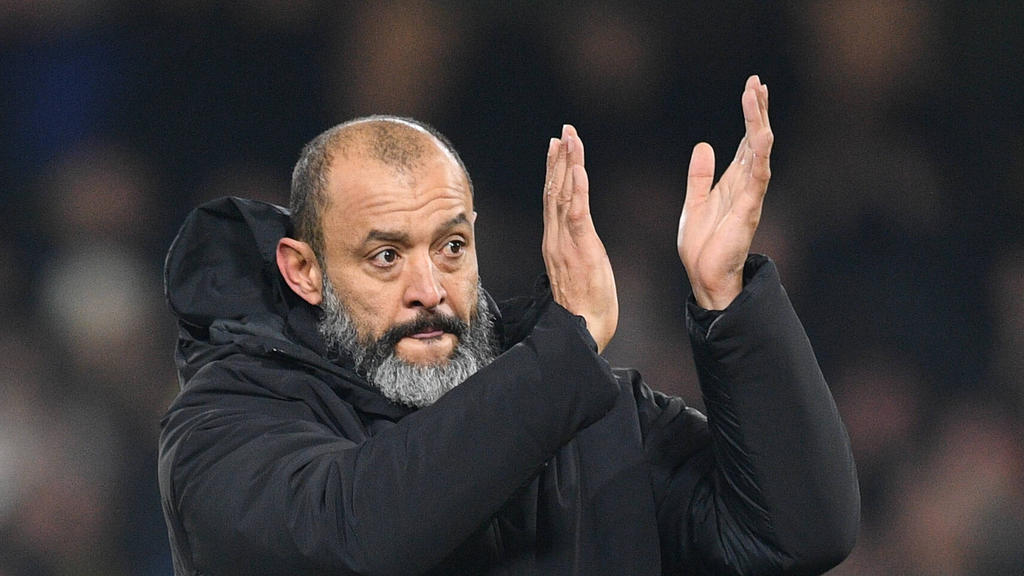